Thanks for stopping by. I can only hope to be a better friend than Bartosz.

A boy is missing in Winden. The first episode focuses on 3 or 4 families and how they are coping in the aftermath of two town events – a suicide at the beggining of summer and a missing child 13 days prior. The teenagers are looking for the missing boy’s marijuana when they are chased from the caves by a sound and flashing lights. One of the kids in the group goes missing.  They search throughout the night and a dead child is found – not the one they were looking for.

What are the secrets? 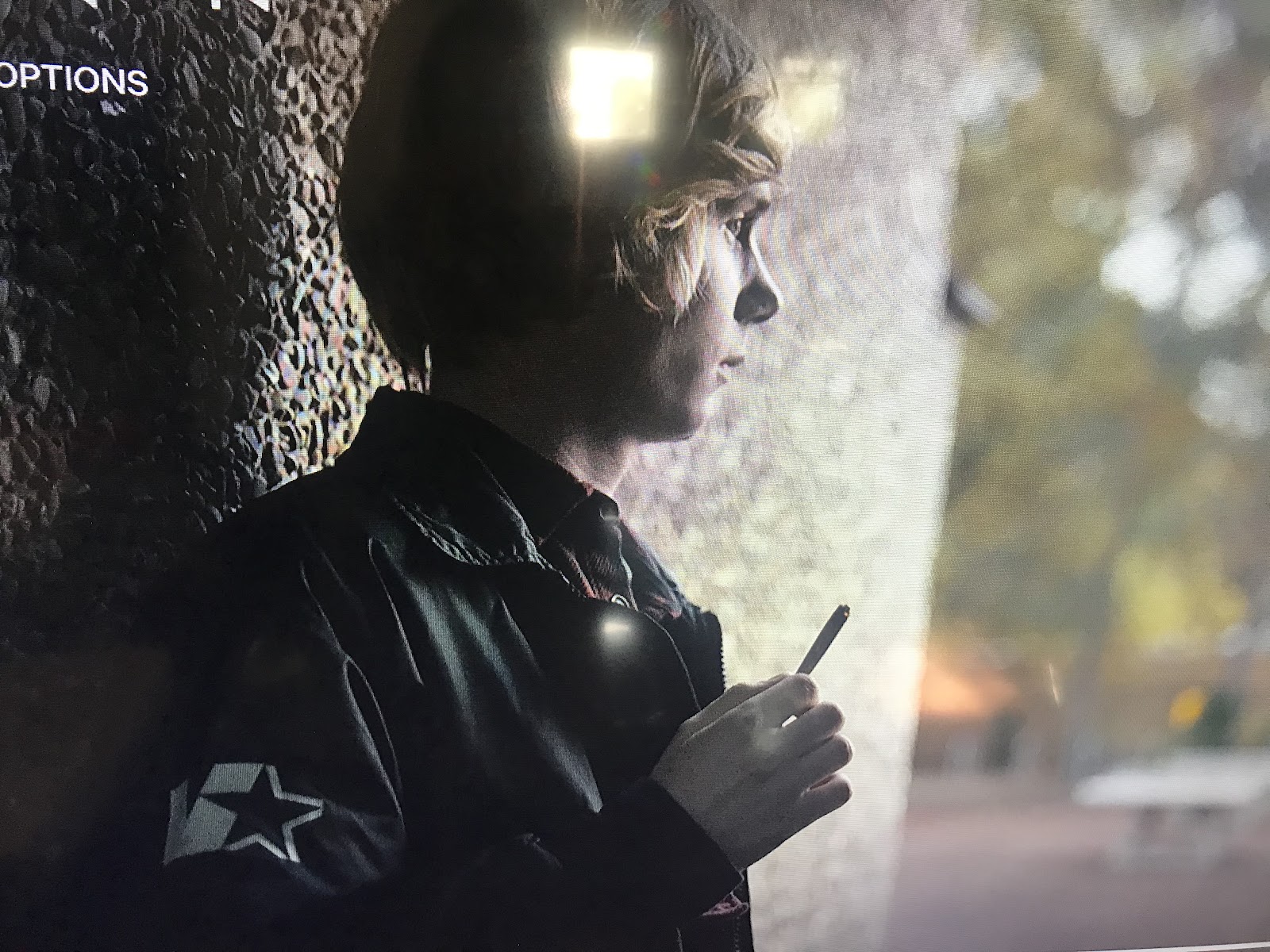 When you find out your weed sucks.

-Helge looks just like Chief Garvey’s dad from The Leftovers. Different language show, but you can’t tell they are not the same person.

-How ominous are these tones that are played throughout the episode?

-Hope the opening quote of  The distinction between past, present, and future is only a stubborn persistent illusion didn’t make too many people get up and say “iight I’ma head out.”

-We hear about the nuclear power plant closing throughout the episode. The power plants’ shadow looms large in Winden.

-Love the family scene at the Nielson’s house. Katarina has her hands full and Ulrich is little to no help.

-How does Bartosz know about Erik’s drugs?

-Charlotte gets spit on and doesn’t react.

-Ulrich needs to start visiting his mom more. She’s taking walks in the dark forest finding old candy wrappers. The only way she can get in touch with Ulrich is through an emergency contact number.

-Regina alludes to Katharina having problems. Do more people know about Ulrich and Hannah? Katharina said she didn’t know what she was talking about.

-Maybe the power plant being the town’s only landmark has something to do with tourism industry.

-Who is the boy at the end and what’s up with the walkman?